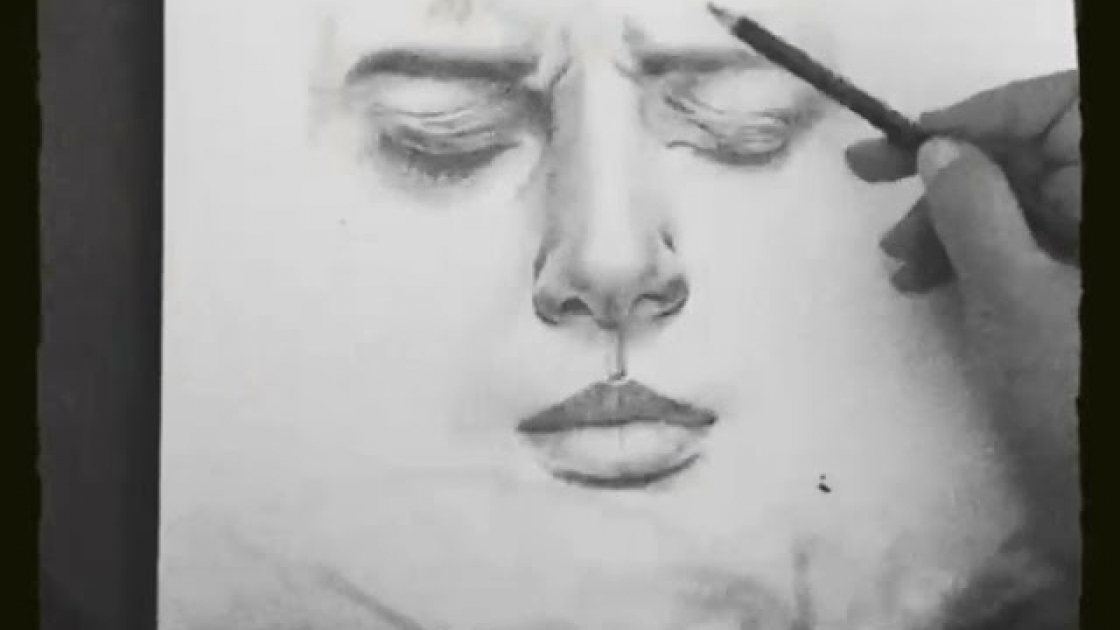 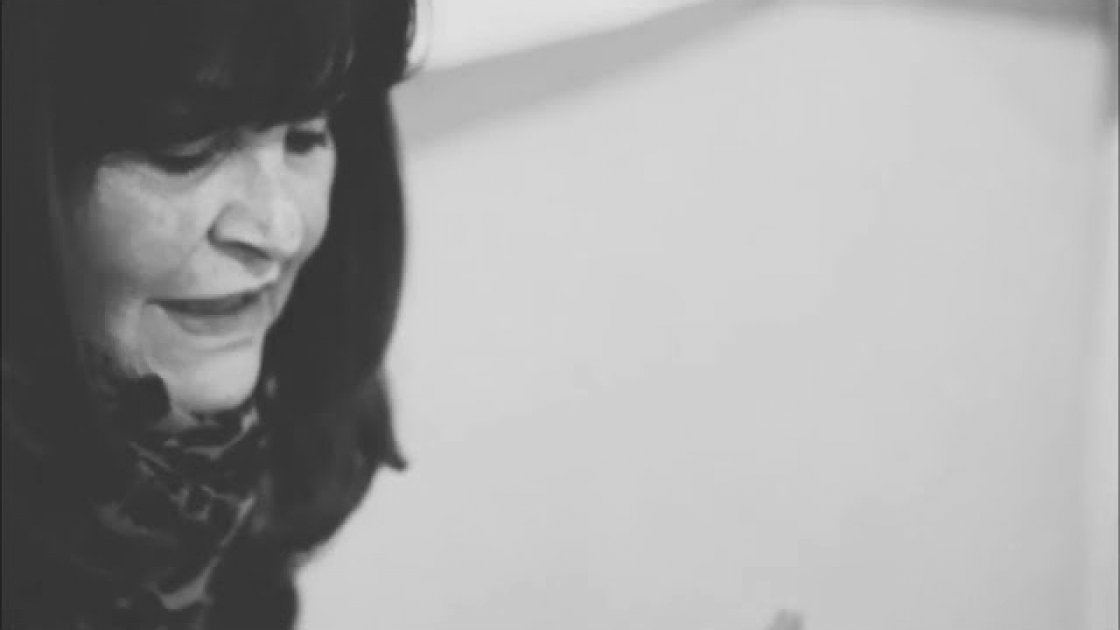 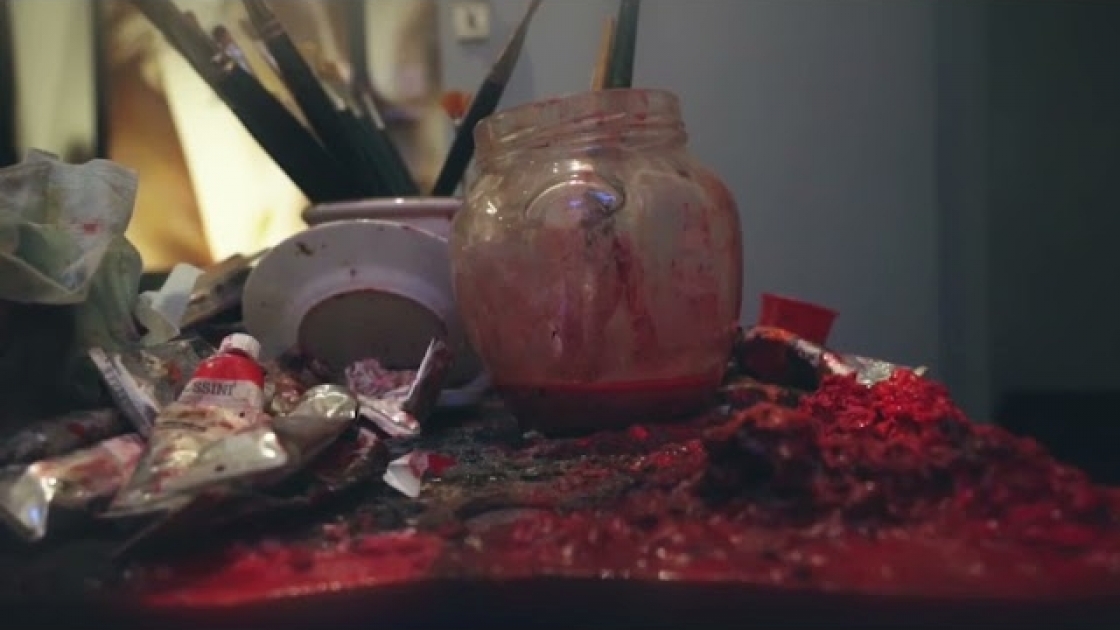 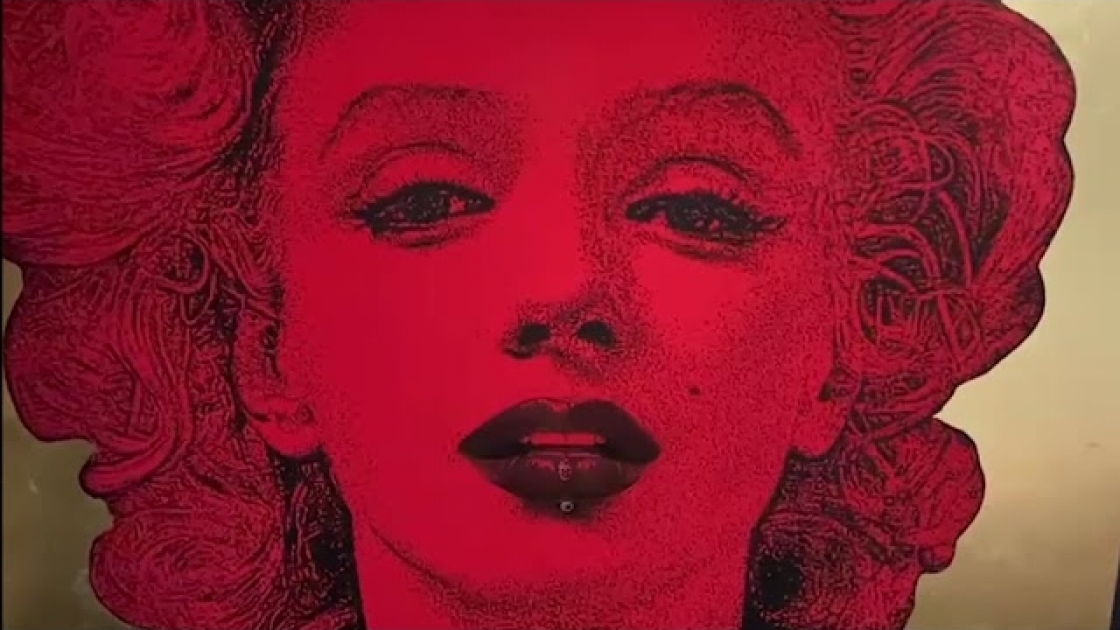 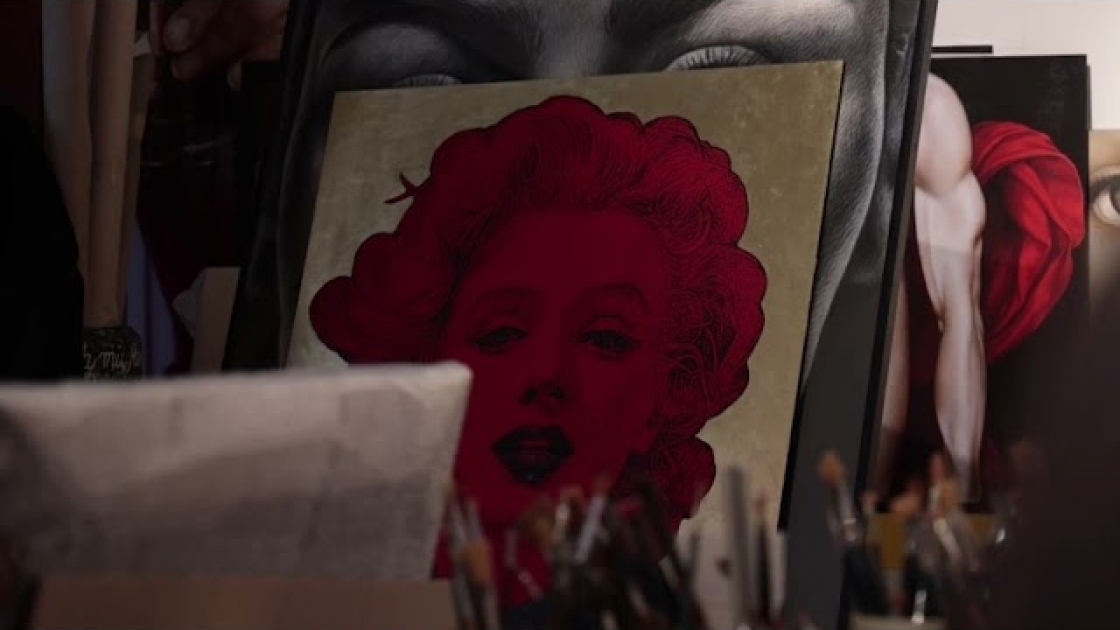 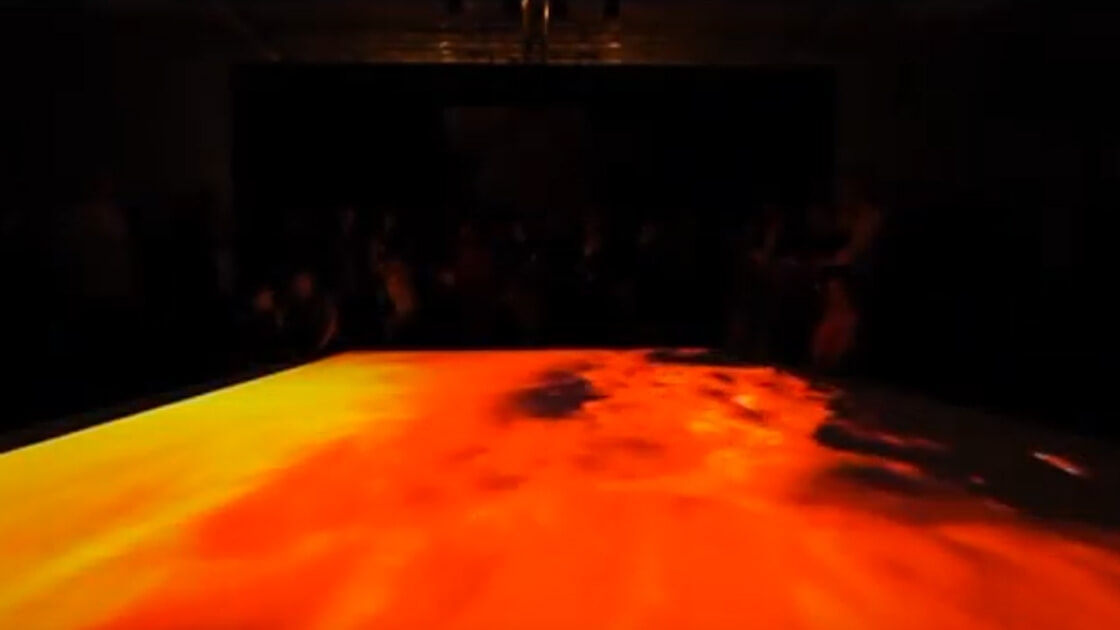 MAGMA - Milan, Palazzo della Permanente - 19/05/2010
PRESS RELEASE
The Magma exhibition will open on Wednesday 19 May 2010 at 6 pm at the Museo della Permanente in Milan. Valeria Corvino. Proposed by the Attitude Cultural Association in collaboration with the Society for Fine Arts and Permanent Exhibition and with the support of the Lombardy Region, the exhibition is curated by Gioia Mori and looks like an anthology to crown the twenty-five years of work by Valeria Corvino .
The exhibition is divided into a path of about forty oil paintings, a specially made video, and some large-scale works elaborated with photographic technique.
Valeria Corvino will amaze the visitor with her own particular stylistic code, in which the executive skill, the fragmented composition and attention to detail, the richness of cultural references and the marble and statuesque bodies of her rich imagination are striking.
His works present balanced and harmonious compositions - born from the calculation of the golden section, then distorted and outdated -, and a restitution of the incomparable movements and materials: epidermis viewed with a magnifying glass, nerves, tendons, and throbbing veins brought out into the open, hypertrophic wet lips, chalks of which makes every single grain perceptible, jewels of which it returns the accurate workmanship, draped fabrics of which makes visible the slightest changes of the shades assumed by millimeter folds. The dominant colors are white, declined in a thousand shades, and red, reminiscent of that of magma transformed into lava, of the liquefied blood of San Gennaro, of the coral gushing from the head of Medusa.
The title of the exhibition, Magma, comes from a series of works of the last two years characterized by the particular color of the background, which has the changing pattern of the underground element, mineral strands and red fiery veins, flashes of light from elusive vapors. The nature of the magma also reflects Corvino's mental attitude: "A complex system, it is a wonder of nature, an example of completeness, because matter lives all its possibilities: magma is liquid, swollen with water and molten rocks, it is gaseous, impregnated with vapors, it is solid, heavy with crystals in metamorphosis. And it moves slowly and warmly in the depths, in a bubbling perhaps destined to come to the surface. In the case of Valeria Corvino, Magma is a mental attitude, a process of fermentation and metamorphosis of that vaporous matter which is the suggestion, of that liquid matter which is the memory. Everything solidifies in the work, suddenly smoothed rock, born from the chaos of anxiety and the search for perfection "(Gioia Mori).
The statues fragments that are found are a reflection on the post-apocalyptic condition of the individual, and through these finds (a "cabinet" made with the works of Michelangelo, Bernini, Canova and a thousand Roman fragments) Corvino gives us a series of examples of perfection destined to survive kept in memory: his Daphne with laurel hands, the Hebe with sumptuous drapery, the matrons emerged from volcanic ashes, the ignoble or cultured Roman emperors, and Athena with a pale smile are called to conference in a contemporary without identity .
The exhibition itinerary ends with a series of recent works, large-sized silver salt prints retouched by hand and mounted on double Plexiglas. These works, which seem to mirror each other, represent a further reflection of the artist on a theme often present in the artist's work: the figure of Narcissus, of which Corvino traces the ambivalent path. Image of vanitas destined to perish out of pride, but also emblem of a path of self-knowledge that leads to salvation, Narcissus and his mirror become the figure of Wisdom.
After Milan, the exhibition will move to Rome, at Palazzo Ruspoli, Scuderie Ruspoli, from 25 June to 11 July 2010 (Inauguration: Thursday 24 June 2010, 6.30 pm).
On the occasion of the exhibition a bilingual catalog / monograph (Italian / English) published by Skira will be published, containing a critical essay by Gioia Mori. 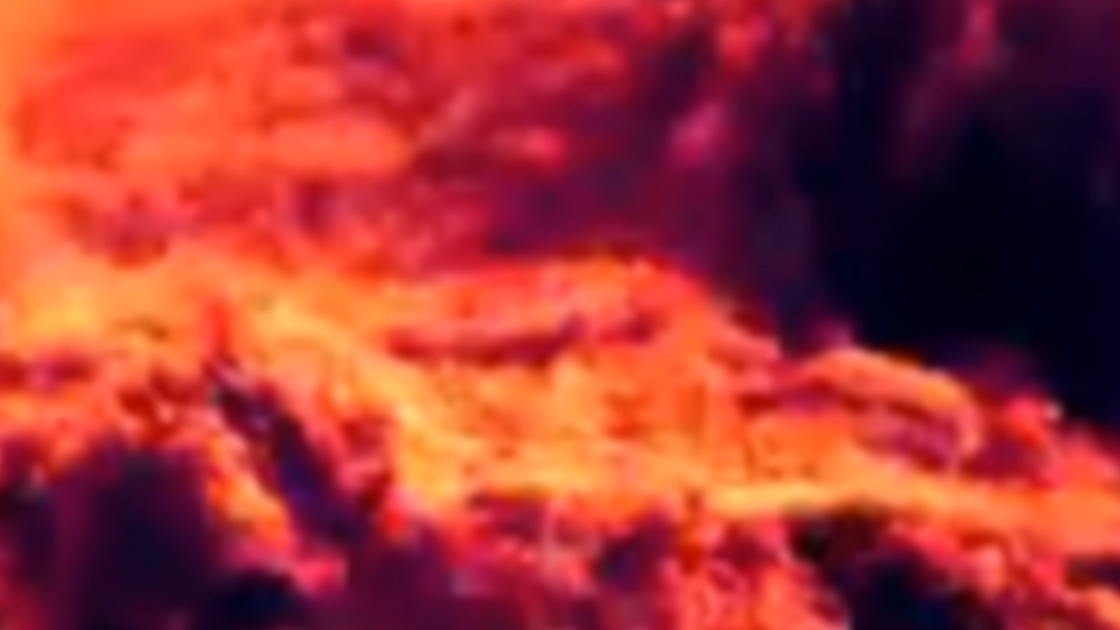